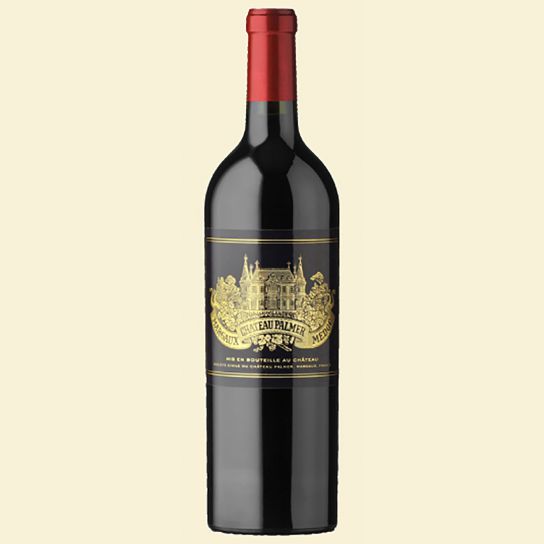 The Palmer estate was founded in the first half of the 19th century by the English General Charles Palmer. In 1814, after his return from the Spanish campaign on the side of Wellington against Napoleon, General Palmer acquired the Château de Gascq, to which he gave his name. Today, the vineyards of Château Palmer (AOC Margaux) extend over gravel hills on the Garonne, 47% planted with Cabernet Sauvignon, 47% with Merlot and 6% with Petit Verdot. From the beginning, this alliance of soils and grape varieties has been the greatest treasure of Château Palmer (3ème Cru Classé).